Rah Zen - Upon The Apex 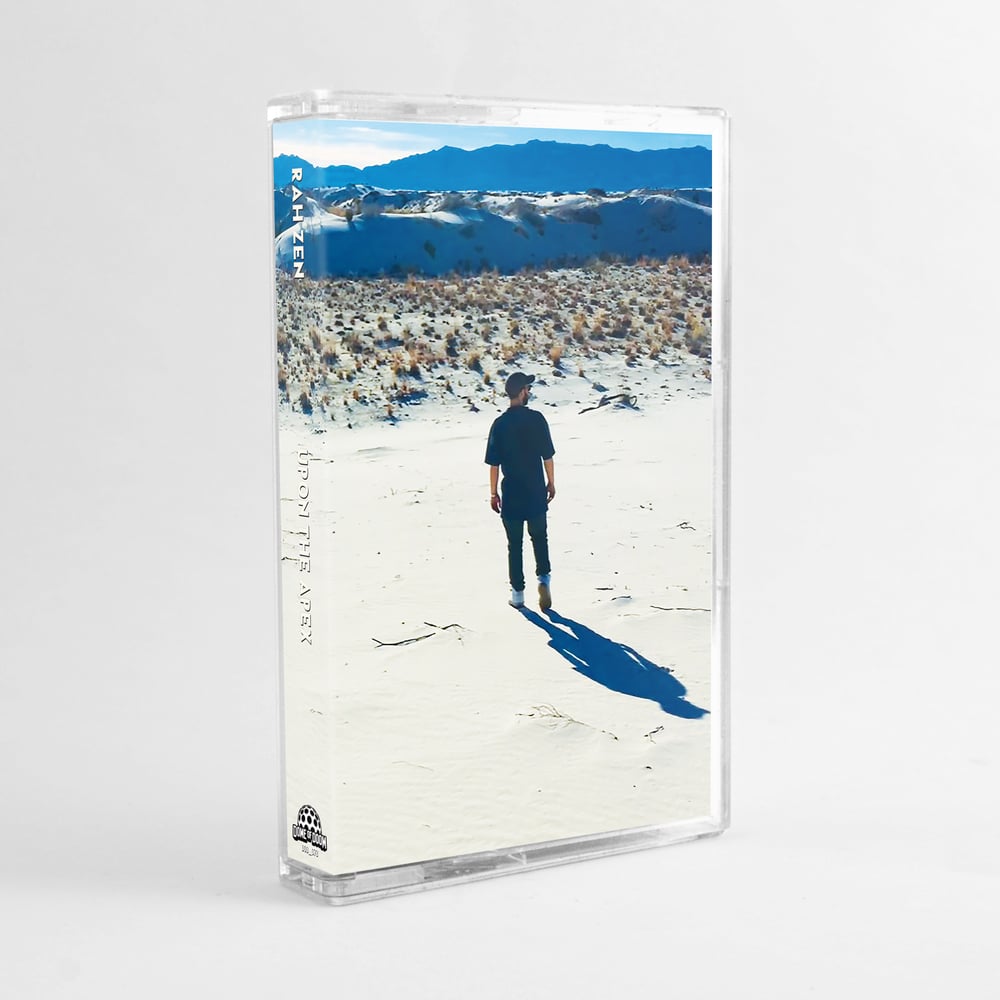 UPON THE APEX by Rah Zen

"Upon The Apex is a testament to remaining patient while continuing to work hard, pursue goals, and improve. It’s trusting the process through times of uncertainty and feeling every step of the path. The release of Upon the Apex signifies the end of one chapter and the beginning of a new one. It’s the second major piece in the puzzle of my artistic journey." - Rah Zen

Boston's Rah Zen returns to Dome of Doom for the release of his sophomore full-length, Upon The Apex. The new album is scheduled to release across limited edition cassette and digital formats worldwide on July 12, 2019. Bridging Rah Zen's love for the structural resonance of boom bap and the experimental edges of electronic, the 14-track album features contributions from 3Deity, Kadeem, Dirty Merlin, CLYDE, and Dephrase.

Upon The Apex was created during a series of travels to the deserts of Arizona, the cities and landscapes of Israel, and a cross-country road trip from Boston to Los Angeles and back via the southern route. Recordings initiated in the summer of 2017, months before the release of his debut album for Dome of Doom, Midnight Satori.