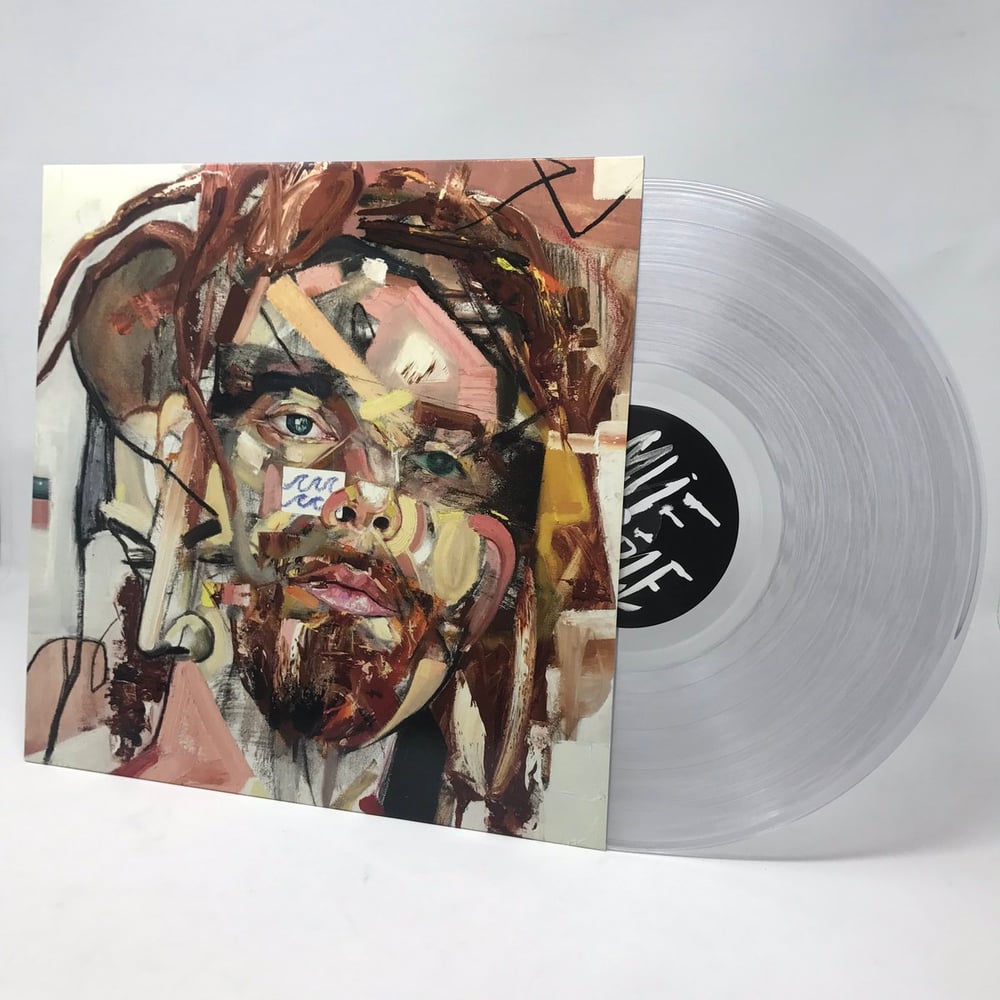 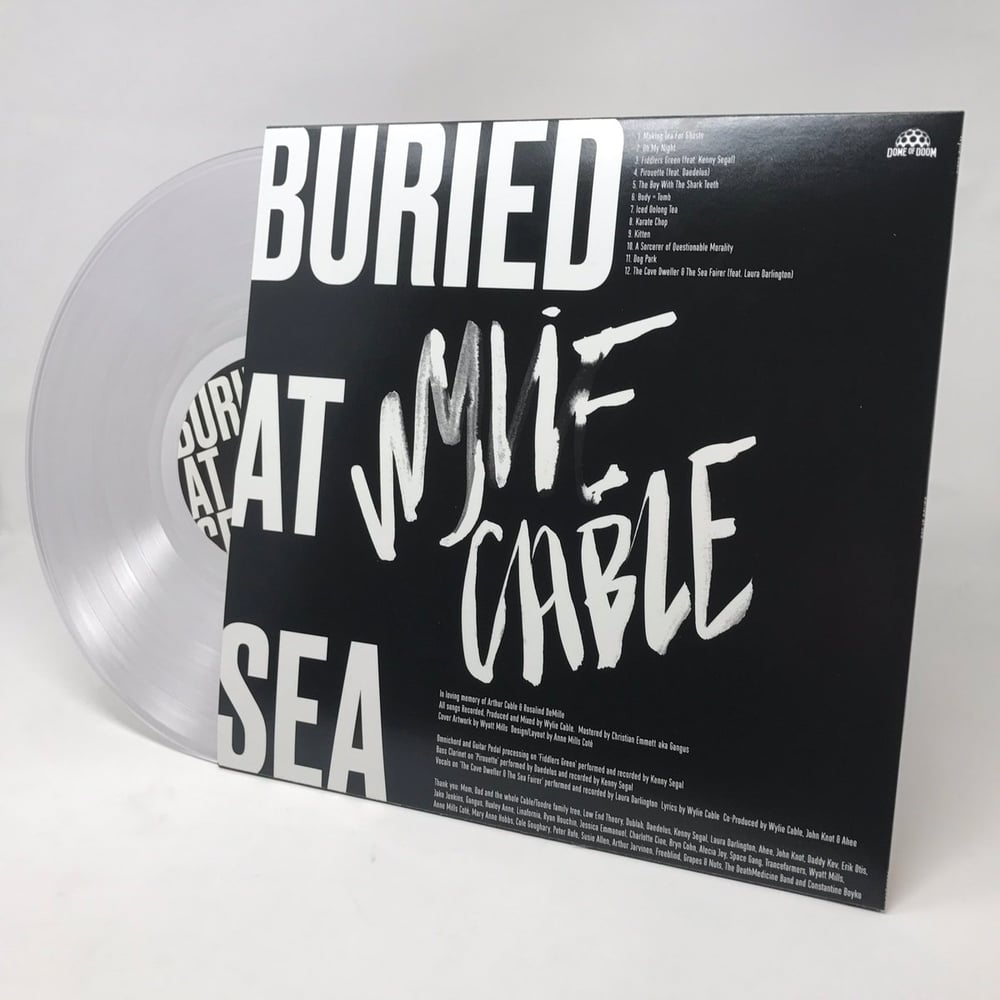 BURIED AT SEA by Wylie Cable

'Buried at Sea' represents mortality, the afterlife, the soul, and the body. For me personally it also speaks to family, history, community, artist communities especially, and the fact that we can do more together than alone. Buried At Sea is the cyclical nature of time, the process of grieving, and ultimately, the road back to happiness and peace.
- Wylie Cable

All songs Recorded, Produced and Mixed by Wylie Cable
Mastered by Christian Emmet aka Gangus