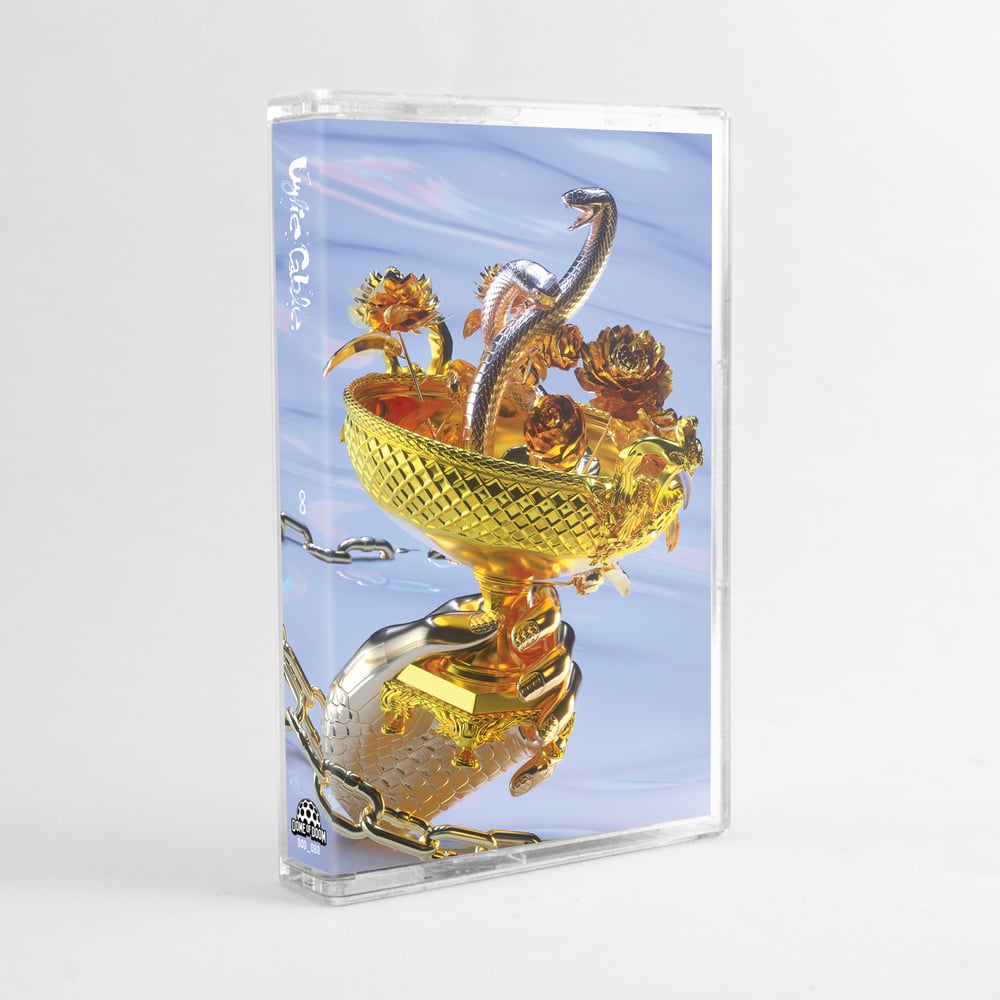 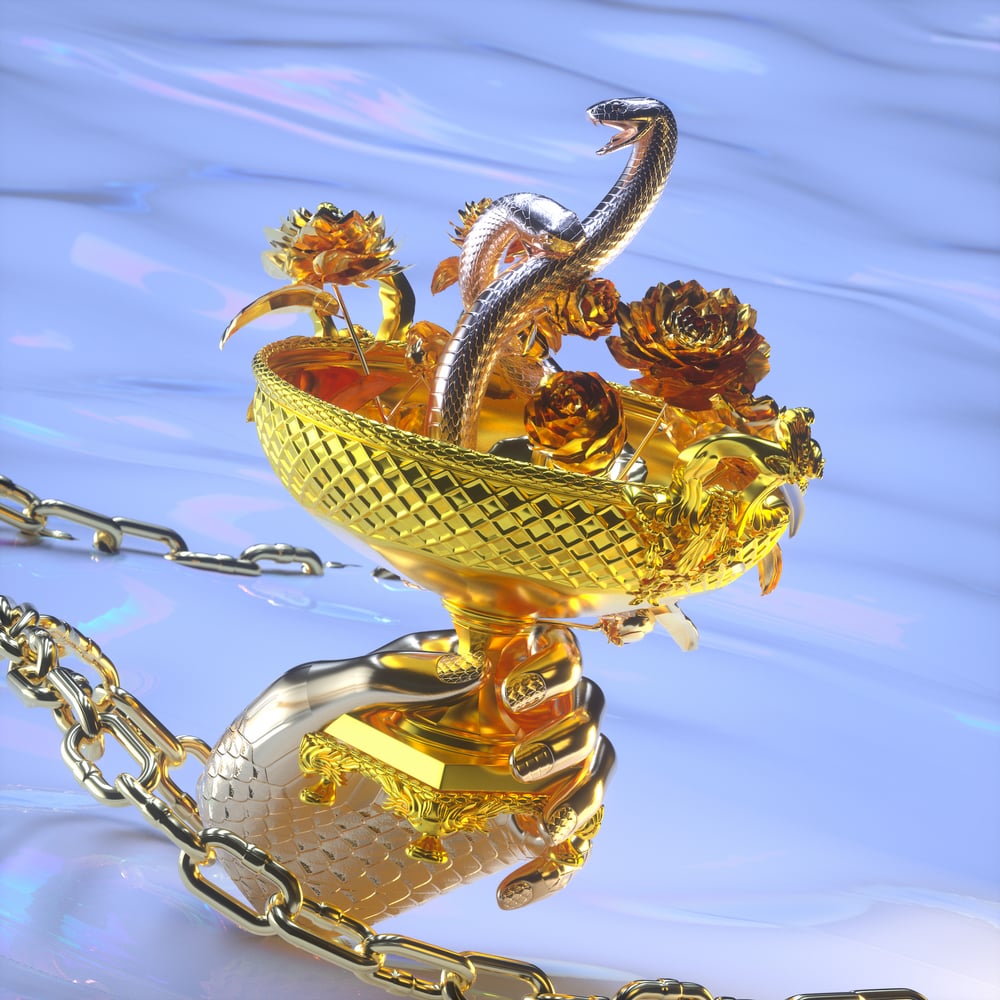 September 20th marks the release of Los Angeles-based musician Wylie Cable’s 7th album, 'Lemniscate' on Dome of Doom Records, the artist founded label started close to a decade ago. The unhinged and experimental nature of the label’s ethos shines brightly across the new work, defined through a duality of futuristic progressions in electronic music and past influences forged from a multitude of genres. Many traditional mathematical concepts and references are scattered throughout the song titles and factored into the modeling efforts of the compositions themselves, bridging together the surreal and the measurable; the infinitely unattainable with the tangible.

Conceptually, Wylie Cable found inspiration for the design of Lemniscate in his obsession with the concept of infinity and its mathematical entanglement with the spiritual concepts of the afterlife and the infinite nature of reincarnation and past selves.

“In algebraic geometry, a lemniscate is any of several figure-eight or ∞-shaped curves. The word comes from the Latin "lēmniscātus" meaning "decorated with ribbons", from the Greek λημνίσκος meaning "ribbons", or which alternatively may refer to the wool from which the ribbons were made”

All songs produced by Wylie Cable.