Kenny Segal - Kenstrumentals Vol. 4: a lot on my plate 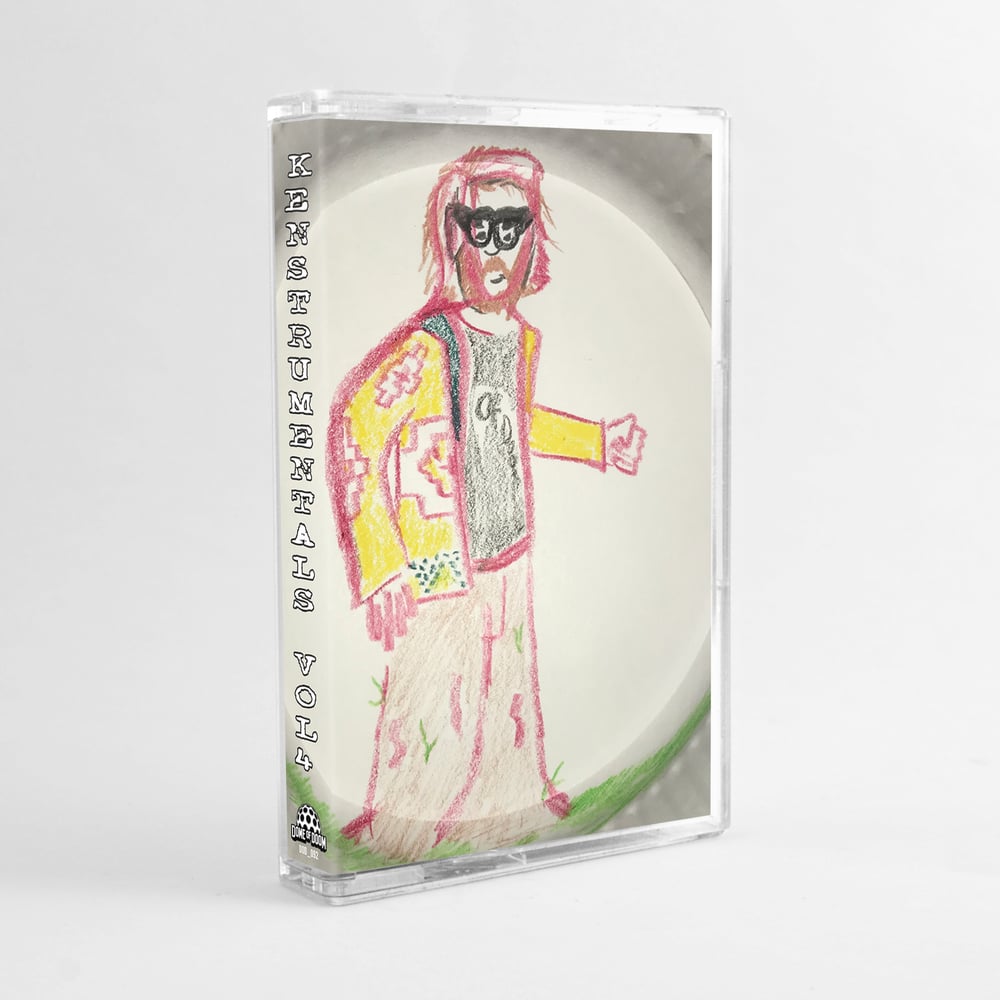 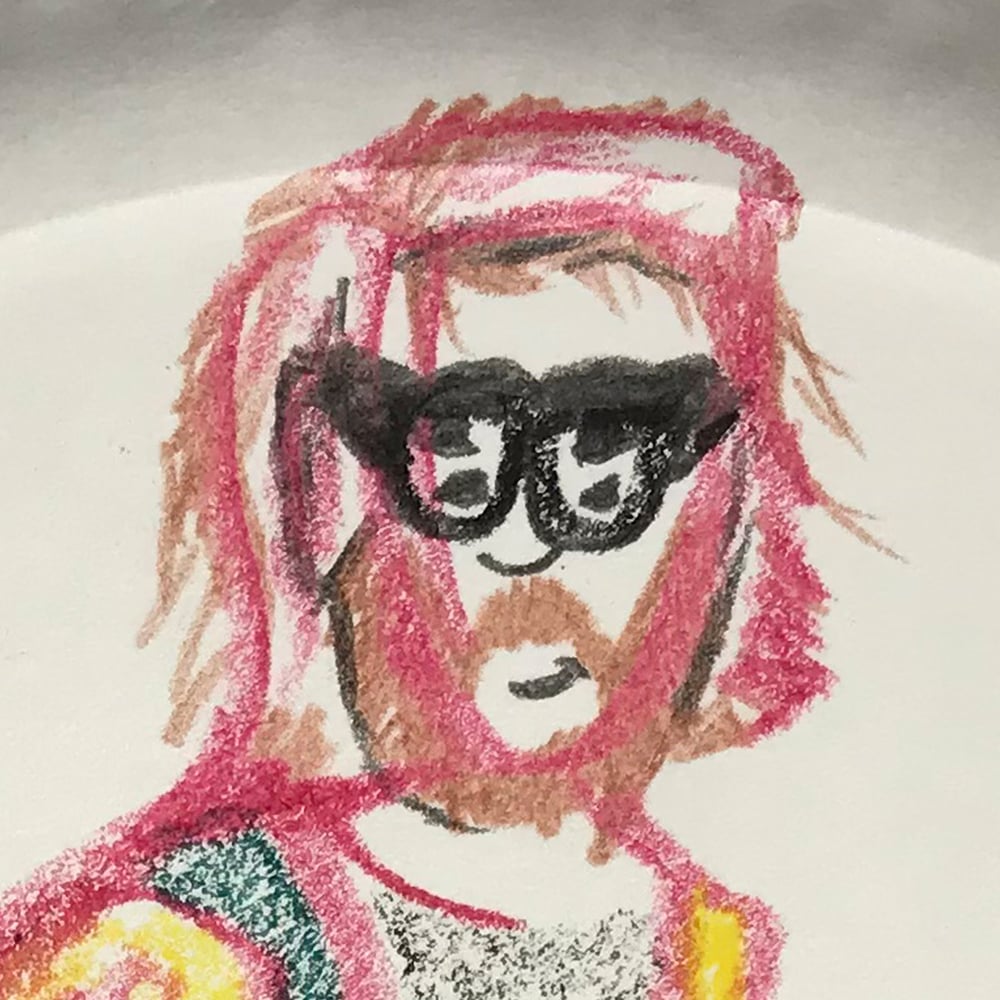 For the fourth installment of his Kenstrumentals series, Segal draws deep upon the instrumentals from his recently released projects with rappers Hemlock Ernst (Back at the House), Serengeti (Ajai), and R.A.P. Ferreira (Purple Moonlight Pages). Alternate versions abound, often bringing fresh takes to the beats you thought you knew. Rounding out the tape are a few new ones, including a head nodding collaboration with his Jefferson Park Boys cohort Mike Parvizi, entitled “corduroy shorts,” as well as a remix of young piano prodigy Jamael Dean's song “Akamara.” Kenstrumentals Vol. 4: a lot on my plate releases on limited edition cassette and digital formats October 16th via Dome of Doom.

"The past year and a half have been non stop with the rap album releases. I've had so much on my plate that this installment of Kenstrumentals is really just me catching up to get some of my favorite instrumentals off my recent works out to the world." - Kenny Segal